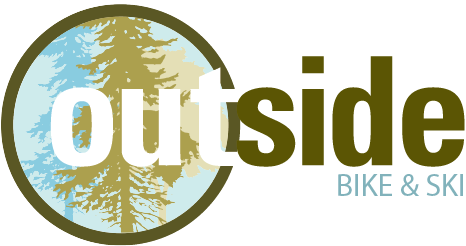 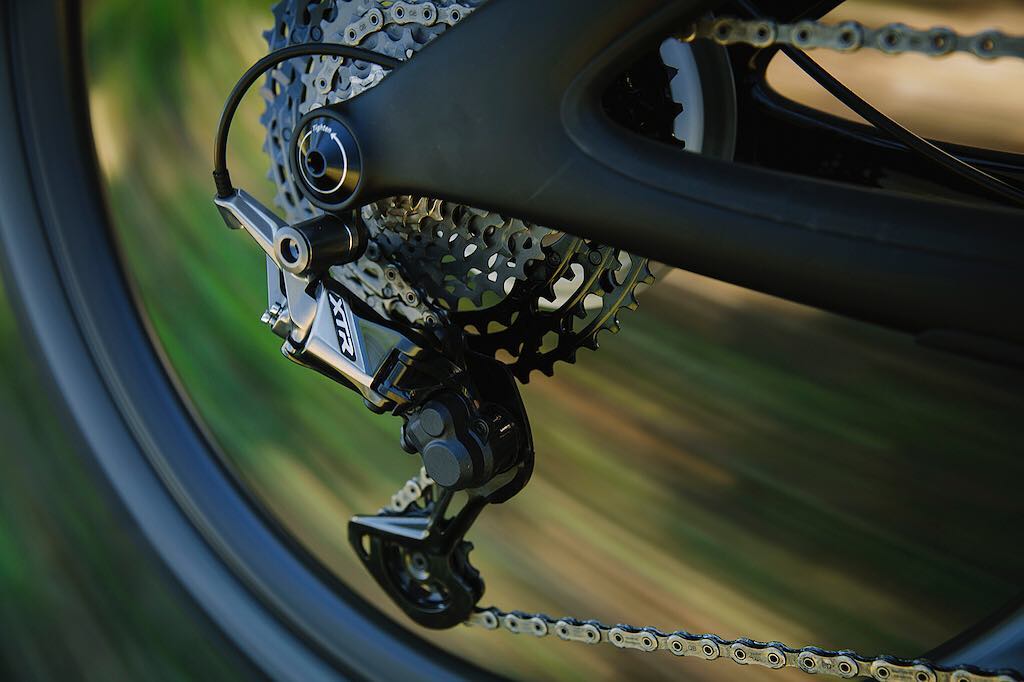 There's plenty of buzz surrounding Shimano's upcoming XTR 12-speed group but most of that was based on images and not real experience but Pinkbike got out on a test run and shared the results:

Before the test ride, Nick Murdick, Shimano's North American Product Manager, was giving the brief rundown on the new drivetrain, there was one point that caught my attention - the Hyperglide+ cassette is designed to shift well under load.

To test that theory, I purposely shifted poorly, waiting until I was in the middle of a climb to shift the cassette into an easier gear. The result? Quick, smooth, and precise shifting every single time, and it never felt like I was doing any damage to the drivetrain. 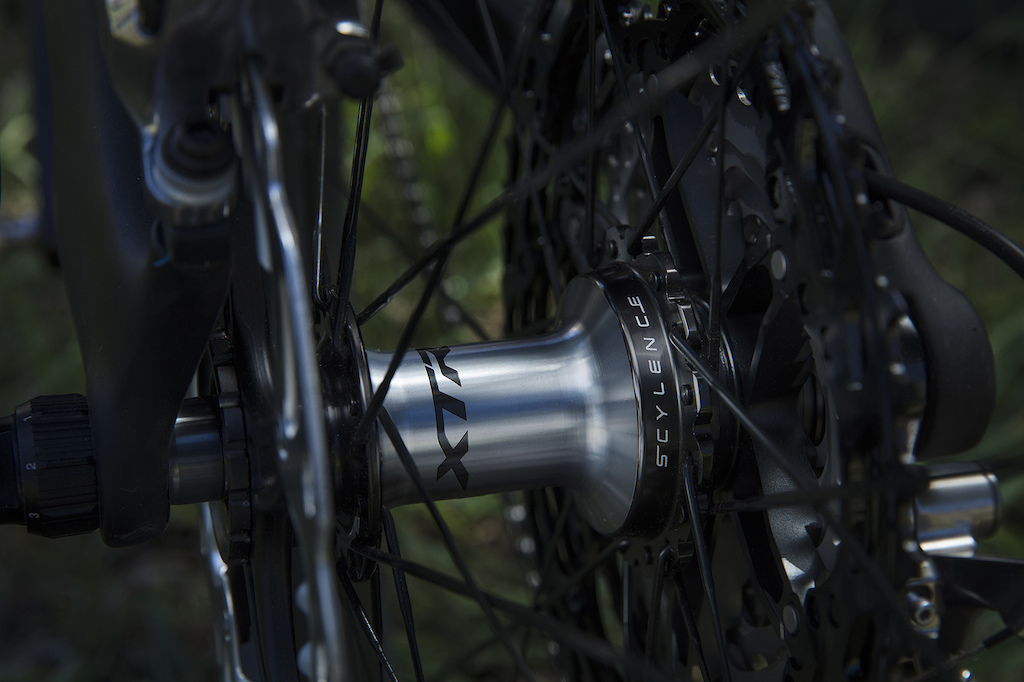 Key takeaways from the Pinkbike review:

Head to the Pinkbike now to check out the full review and what @mikekazimer thought of the new Shimano XTR drivetrain.